A networking lunch at British Gas involved a conversation with Leeds City Council with their bid for European Capital of Culture. This may seem strange following BrExit but the surprise victory for Hull winning capital of culture a few years ago really lifted up their city building confidence and raising pride.

Child Friendly Leeds are looking at how businesses and the public sector could work together for the betterment of children. Whether it was bridging the attainments gap between rich and poor or simply making the city safer for children with better lighting and communal areas.

Leeds has an ambition to raise it’s game not just to be one of the best cities in the U.K. but to be the best. Tom Riordan CEO of Leeds City Council described personally how he had been helped through difficult circumstances as a child and how a teacher had encouraged him to take the OxBridge exam. Had he not been given the help his path would have looked very different.

One of the challenges in cities is when the living standards and education standards are raised the gap between rich and poor remains. The Council and businesses are discussing ideas of how stronger links could be made between schools curriculum and skills needed in business.

Apprenticeships and giving kids their first chance was discussed. Giving kids a chance that wouldn’t ordinarily deserve it based on their qualifications or the quality of their interview.

This was something that resonated with me. I’ve always liked to back an underdog. Sometimes it works and sometimes it doesn’t but the decision to give someone a chance is what matters.

A young chap called Ashley has just left Webanywhere after 5 years. This was an example of giving a young person a chance. Ashley had been at the job centre with few qualifications and experience. We gave him his chance and he took it with both hands ending up as the top salesperson in the business for a number of years.

Webanywhere intends to work closely with Leeds City Council to help them bid for European capital of culture and drive the creative and digital agenda of the city. With cranes in the sky, the new Victoria Gate shopping centre, Leeds arena and further developments down Wellington street Leeds really is on the up. We just need Leeds United to be promoted to the Premier League! 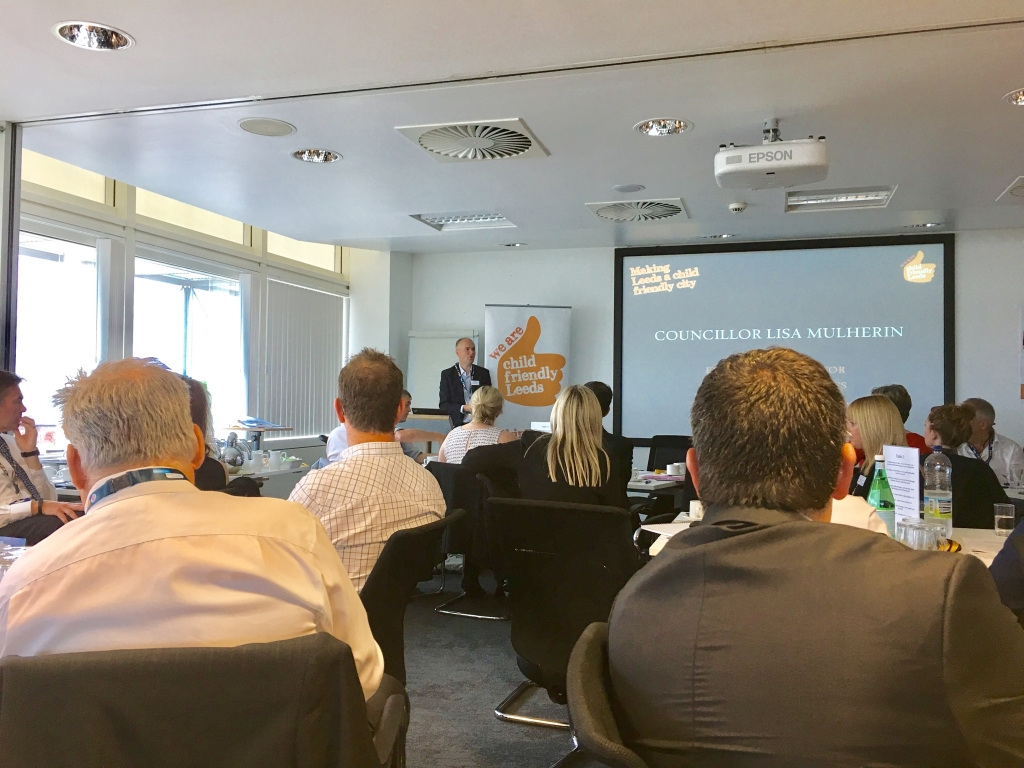